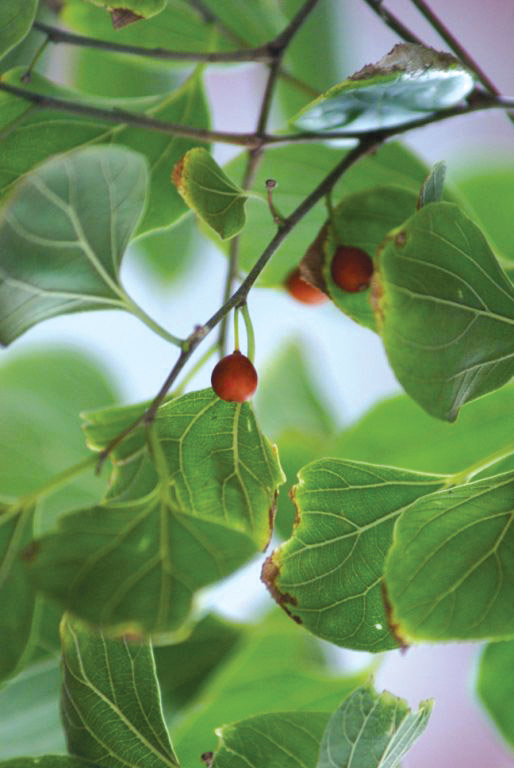 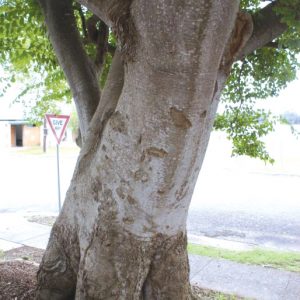 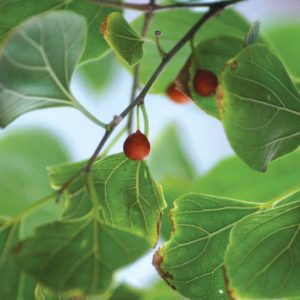 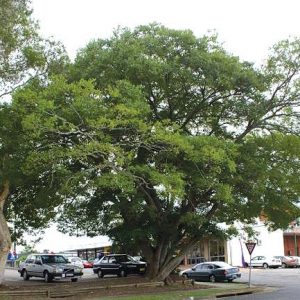 << Back to Tree Weeds