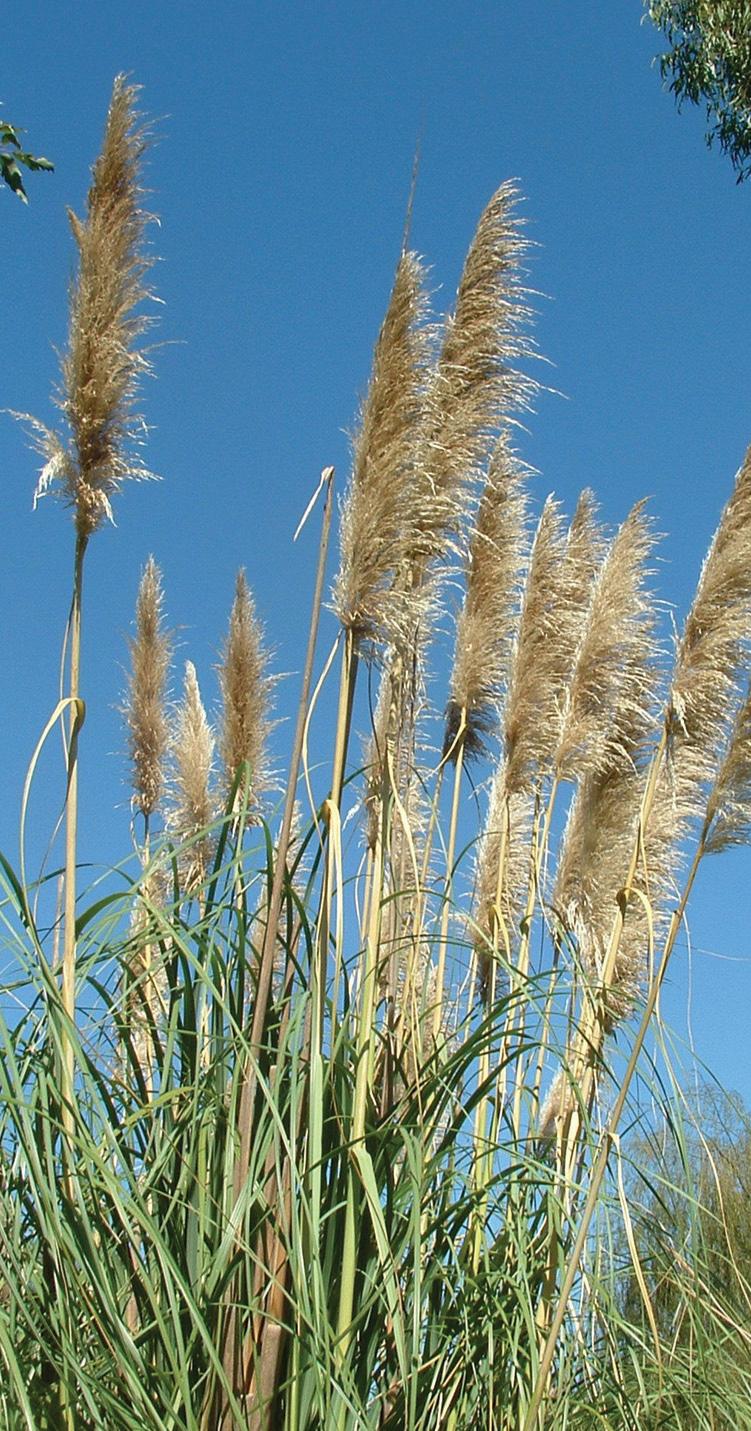 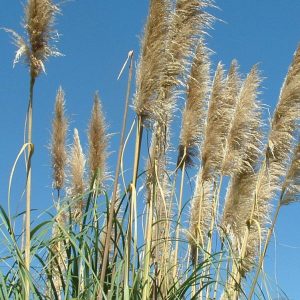 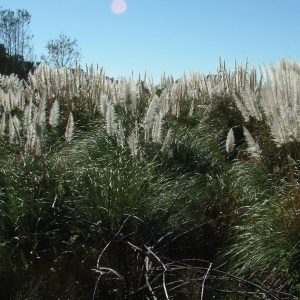 << Back to Grass Weeds